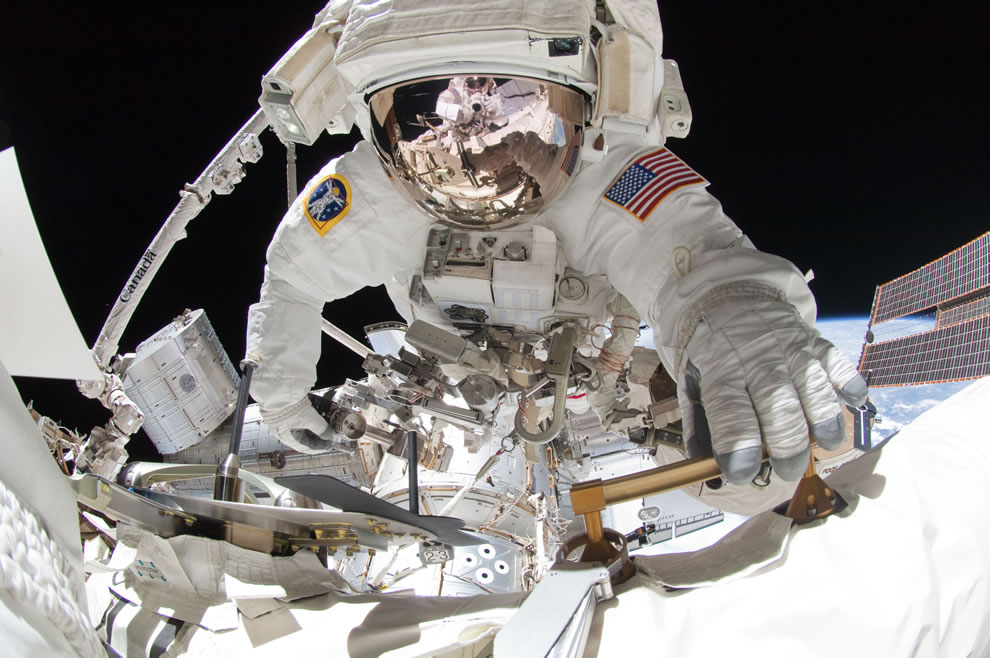 Do you want to work in space?

Many of us dream of being an astronaut when we are young and later give-up that dream as we go through life. NASA trains and launches more astronauts than any other nation in the world and yet still only a few will go up every year and of those very few none have gone beyond low earth orbit for over 50 years. This cycle of International Space Station visits has only recently seen a new direction take hold with the launch of the new spacecraft. Sadly this mission will involve even fewer jobs in space than we have now.

The problem is that NASA, Roscosmos, ESA, JAXA and other space agencies all have ambitions only large enough to fit their small budgets. Doing something bigger would require more money, and that’s not going to happen.

The construction of a large spaceport will require hundreds of astronauts to build and operate the Gateway. The initial group of astronauts will consist of experienced people from space agencies from all over the world. But later Gateway Crew members will be trained and work with these construction astronauts side-by-side.

But the vast majority of jobs we will offer the Crew will be for the operation of the Gateway. Positions like Approach Control, Bay Operations, Environmental Systems Operations, Power Generation and Distribution, and many jobs for people who are good at helping our guests enjoy their stay at this magnificent spaceport.

We believe that promotion of people from within is inline with our philosophy. To hire people for these positions we will adhere to the principle that every employee hired for jobs on earth will be those first considered for positions off-world. So in essence: whether we hire engineers or accountants we want them to know they will also be considered astronaut material from day one.

So, do you want to work in space?

Then join us, you won’t find a better opportunity.

Our own economic strength is going to be determined by what we do.

The Gateway Industrial Group (GIG) is a collection of industrial partnerships to serve the construction of the Gateway. Every employee of these companies who are Gateway Crew Members will have the chance to buy tickets for a special GIG drawing each year for a trip to The Gateway Spaceport. People working for these companies, who are interested in providing solutions to problems for the construction and operation of The Gateway, are encouraged to do so for cash bonuses. Each year, the person who provides the best solution will win a trip to The Gateway. Metrics for determining a winner can range from cost savings in operations to reduced construction time methods and increased safety.

Engineers working for GIG companies will get a second chance each year to win a trip to The Gateway Spaceport, provided they too, are Gateway Crew Members.

Core tenets of GIG companies are:

• Dedication to humankind’s migration into space and other worlds.
• Construction of The Gateway.
• Respect for intellectual property rights of other Gateway members.

To foster the growth of space Industries around the world, Gateway is forming a worldwide pool of talented engineers and specialists, dedicated to solving the challenges facing space tourism, space exploration, and off-world colonization. These people are known as Gateway Worldwide Engineers (GWE). Gateway Worldwide Engineers are encouraged to offer solutions for the multitude of engineering problems facing the construction of The Gateway and other challenges facing the space industry for cash prizes. Any Gateway Crew Member can become GWE and offer solutions to these problems; no Engineering degrees are required. Collaboration between GWE members is encouraged and if a solution is offered by a team the percentage of contribution from each member must be included with the proposal.